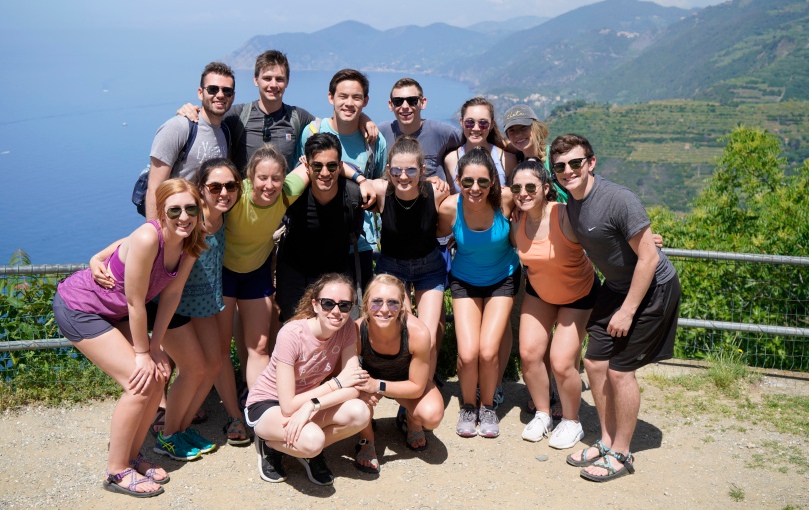 To start this blog post honestly, I thought writing a final reflection on CR would be much easier than this. I just can’t seem to find the words adequate enough to completely describe all that is Cultural Routes and how it changed me for the better. One thing I know for sure is that CR would not be the same had it not been for every single person chosen for CR10. I was a little nervous coming in because I didn’t know many people initially, only some slightly familiar faces from Milton. I was nervous I was going to have to put on a mask and change my personality in order to fit the group dynamic. But as early on as our very first meeting, I quickly realized that feeling out of place would never become an issue with these amazing individuals. After we all landed in Germany to embark on our 3.5 weeks together, I started to see glimpses of the “Familia” that those of CR past had gushed about. As we hit the ground running in Berlin, there were already connections being formed. I realized I was already letting my guard down and knew that I could fully be myself.

But it wasn’t until we reached Italy that I realized the true meaning of Familia. As we handed out our awards at our final dinner, I realized how incredibly lucky I was to be surrounding by the most genuine and caring people I had ever met. I realized that the next morning, we all would be flying home and our time on CR was coming to a close. But I had realized that these individuals were so much more than friends, they were family.

The experiences I had this past summer were only shared with my fellow CR10-ers and can never be replicated (as much as we all want to try to crash CR11). I would never trade these experiences for the world and I wouldn’t want to have experienced a single moment of it without my Familia by my side.